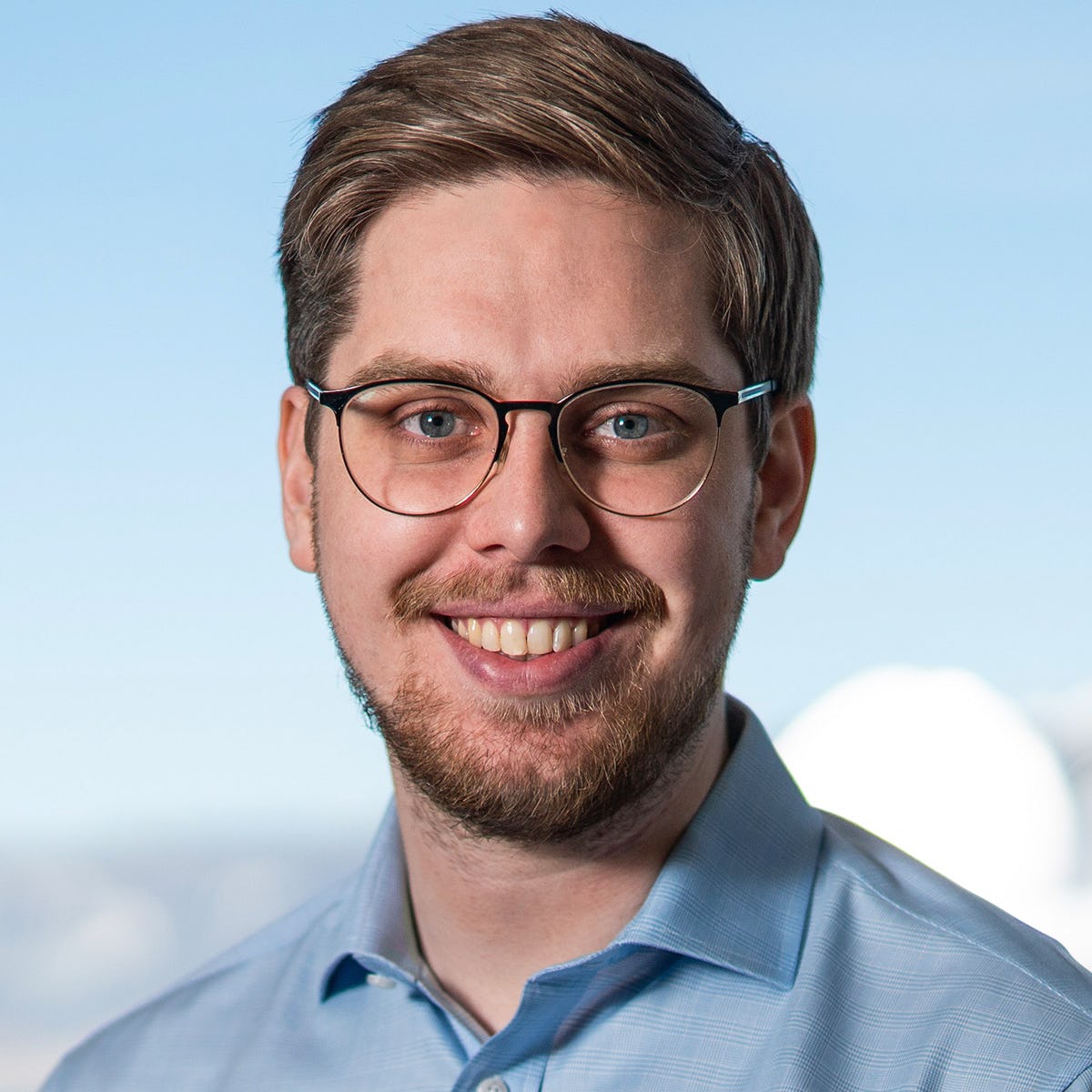 A lot has happened since the last newsletter. We gathered the most important news from the last few weeks and highlighted the upcoming events.

The virus affects the work of IBF

It is safe to say that the virus has shaken the typical day-to-day at the Foundation, like in most companies in Iceland. Due to government-mandated lockdowns, we immediately proceeded to cancel all events until the end of May. We have, however, not been sitting on our hands, and we have put efforts in documenting the crisis in our Icelandic podcast. We have focused on educational material leading up to the halving, and the work can be seen on the IBF website.

We started drafting up a plan to push the government and agencies for a binding resolution in various matters regarding the handling and taxation of cryptocurrencies. We believe it is vital to have a clear legislative framework for innovation to thrive in the local community. Please reach out to us if you would like to participate in this work or have any questions.

We originally planned on hosting the general meeting of the Foundation at the end of April, but due to mandatory lockdown, the board has decided to postpone the meeting. The meeting is planned at the end of the summer and will be announced at a later date.

The Bitcoin halving will take place on May 12th. This significant event has happened two times in the history of Bitcoin, or about every four years. The Icelandic Blockchain Foundation eagerly waits this day and still hope that we can arrange for a small gathering.

Today there are 18.3 million bitcoin in existence, produced with the process of mining. In total, there will only be around 21 million bitcoin as each halving, reduces the reward for mining by 50% every four years. After the halving in may, the issuance rate of bitcoin will go under two percent for the first time, with only 328.125 bitcoin produced every year.

Earlier this month, we saw two forks of Bitcoin have their halving, Bitcoin Cash and Bitcoin SV. They experienced some difficulty problems resulting in prolonged block times as most of the hashrate moved temporarily over to the Bitcoin network. It will be interesting to observe the halving, but it is clear that the excitement in the space in increasing by the day.

How will the price of bitcoin behave?

We have written numerous articles in the local papers regarding the volatility and price development of bitcoin. It is important to note that the current world affairs have significantly impacted the price of bitcoin, but the fundamentals of bitcoin are growing stronger by the day. While the central banks of the world are trying to get ahead of the crisis by printing money, Bitcoin will reduce the issuance at the same time with a predictable monetary policy.

Some of the largest exchanges are noticing an uptick in interest by retail investors. In the latest flash crash on March 12th, Coinbase saw an influx of new buyers. With the increased attention, scams naturally start popping up, so it is essential to point to the most trusted sources to purchase cryptocurrencies. We have two exchanges in Iceland; isx.is and myntkaup.is and some of the most trusted foreign exchanges are kraken.com and coinbase.com

We hope that you are safe during the pandemic, and we are looking forward to resuming our in-person events.

Note that the Bitcoin network is written in uppercase, while the bitcoin asset or currency that lives natively on the network is in lowercase.