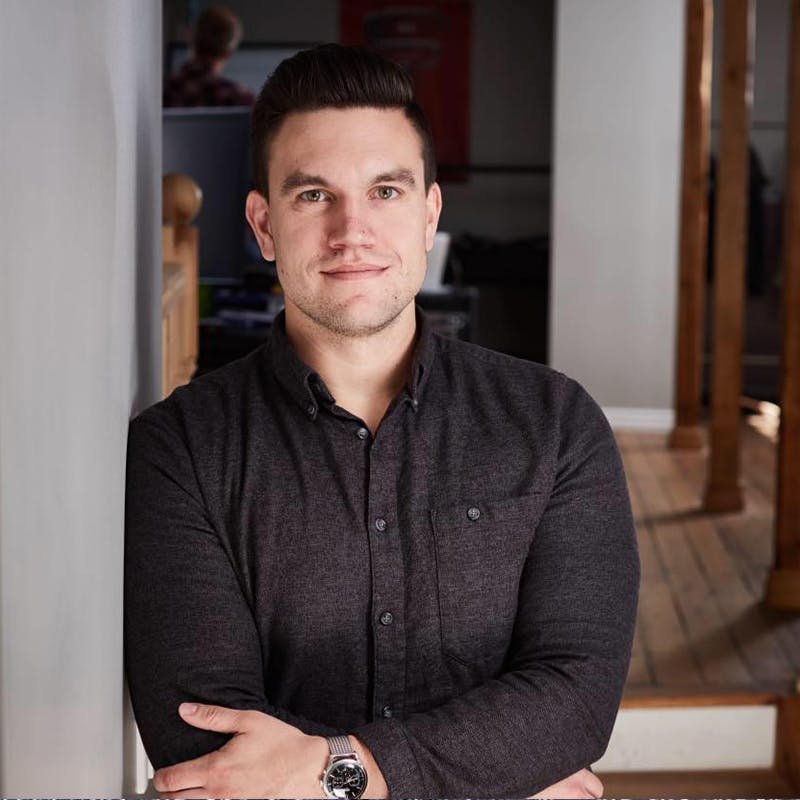 In an interview on The Future Done Right, Kristjan Mikaelsson (Managing Director of Icelandic Blockchain Foundation), shared his insights on the volatility and future picture of both the global economy and cryptocurrency market.

Though Kristjan indicates that many economies have begun to enter a two-year low, the global economy has been in a rampant three-year boom since 2015, and not to mention deep into one of the longest bull markets in the history of modern economies. One main driver for this growth is related to the introduction of new stimuli, both organic and government-induced, after the financial recession in 2008. For instance, Real Negative Interest Rates resulted in a lot of cash readily available.

More recently, however, the situation seems to be have become more challenging. The stock market, for example, witnessed a peak of tech stock in March, followed by a drastic 14% retracement. These indicators will most certainly be amplified by other fundamentals, such as trade and tariff wars. In 2018, the concern for US-China trade war rose sharply. Any activities against each other from these two biggest economies can cause a great effect on the global economy. Brexit will absolutely contribute to the negative trend of the market. Like in 2000, 2001 and 2002, people are likely to experience a slow drop trend rather than a few months of share declination, like in 2008. In the past, this trend actually resulted in a two-year bear market. Currently, several significant economies’ indexes are showing the possibility of two-year slow down in development such as in German (perhaps catalyzed by the unexpected weakening of Deutsche Bank).

A New Era for Bitcoin and Cryptocurrencies

The interview then turns to Kristjan giving his viewpoint on the cryptocurrency market. Bitcoin, and follow-on cryptocurrencies rose from the ashes of the Great Recession of 2008. Though a consequence of the perverse banking incentives, bad financial actors, and massively negative economic cycles, the cryptocurrency market has not had to combat the effects of a global recession, like that beginning in 2008. 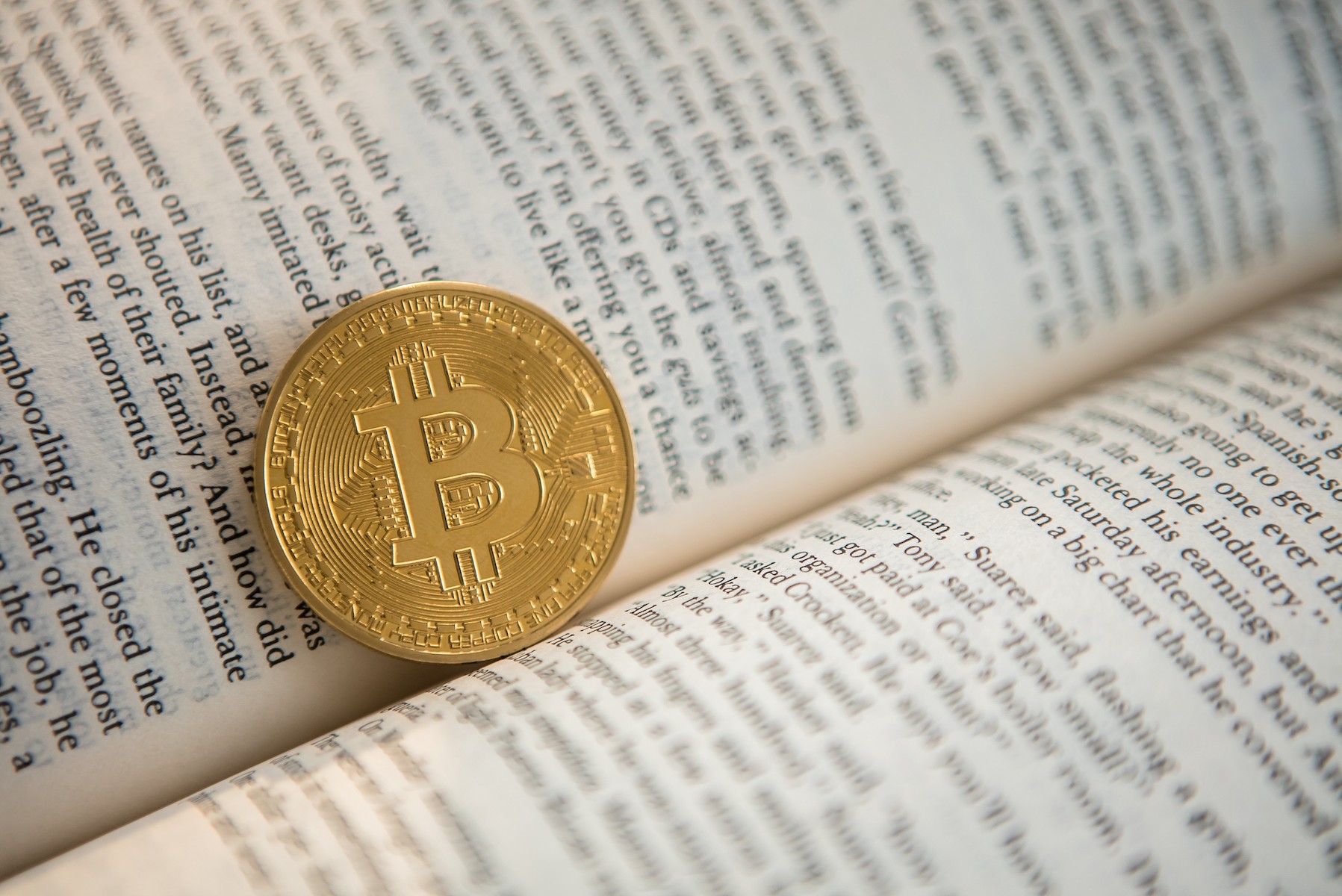 As Kristjan stated, Bitcoin needs a full circle (i.e., closed-loop system) to exist and develop. People need to be able to pay and be paid in Bitcoin and cryptocurrency. Once people can do that, there is no need for converting from cryptocurrency to fiat or vice versa. As a result, the usage of cryptocurrency will become widespread. The fact that the state of Ohio began allowing people to pay taxes in Bitcoin and Dubai has been accepting some cryptocurrency for tax payments, we have a base to believe that, along with the increasing popularity of cryptocurrency, the downtrend will be ended must almost certainly end soon. However, Kristjan predicted that the ongoing decline can become a bit worse from here. Inevitably, however, it will go up, again — bringing in new entrants and raising existing players to a new level.

From the Icelandic Blockchain Foundation’s work at the OECD in Paris and, in most cases, representing Iceland, Kristjan believes that the sentiment for blockchain technology is becoming increasingly bullish and rather astounding at government levels. Their general opinion of cryptocurrencies, on the other hand, still has some ways to go, but is still reaching new positive highs. Policymakers, he continues, need to see if cryptocurrencies and blockchains pose a threat or a benefit to the traditional tax system. How we will identify people to tax when blockchain technology is inherently decentralized? Furthermore, the replacement of a system that we have been familiar for a long time can be a massive headache and trouble.

In 2008, Iceland experienced the biggest economic collapse in the history of economies (relative to its size, of course). Kristjan continued his interview touching on the position of his home market, Iceland, and its position in relation to the US and European markets.

Although many people state they do not approve of the direction of the US, Kristjan believes those feelings are not yet driven by data, as we are unable to tell how the US economy will be in the short term. We need to wait for a longer period of 10 or 15 years to see the development trend of an economy. Iceland is a good place to watch the development of both the US and European economy as it is geographically positioned between the two markets. Most of Iceland’s trade is done in the US Dollar, directly related to oil, and composed of significant trading with mainline Europe.

After 2008, Iceland managed to completely step out of the recession. Why was the recovery so fast? It might be the result of its sovereignty, as Kristjan believes, that gives the Icelandic government tremendous flexibility around regulations and market conditions. Iceland is not bound to US practices nor even EU regulations per se, as it is a part of the European Free Trade Association and European Economic Area. This positioning allows Iceland to stay away from a lot of policies issued by EU, but still have enough rights to utilize resources that can help this country in a bear market. Of course, as indicated separately by Kristjan, hindsight is 20/20, so we are not fully confident what directly helped or as left up to happenstance.

The Chinese markets and economy are of major concern. According to Kristjan, China is a very lucrative market with their GDP rising rapidly in just a few years. They have built massive cities indicating the direct strength of their GDP. Infrastructure projects will help China to have steady growth. More importantly, they are building a global network to prepare for future dominance.

Back to Iceland and its role in the world in 10 or 15 years, Kristjan provided more information about this developed country. Iceland is an extra small country with $25 billion GDP. The living standard here is really high, everyone there is taken care of and Iceland is a politically stable country. This island country has a lot of citizens with expertise in tech and renewable energy, which can be considered their specialty. Median corporate taxes also make Iceland attractable for companies, although salaries are among the highest in Europe