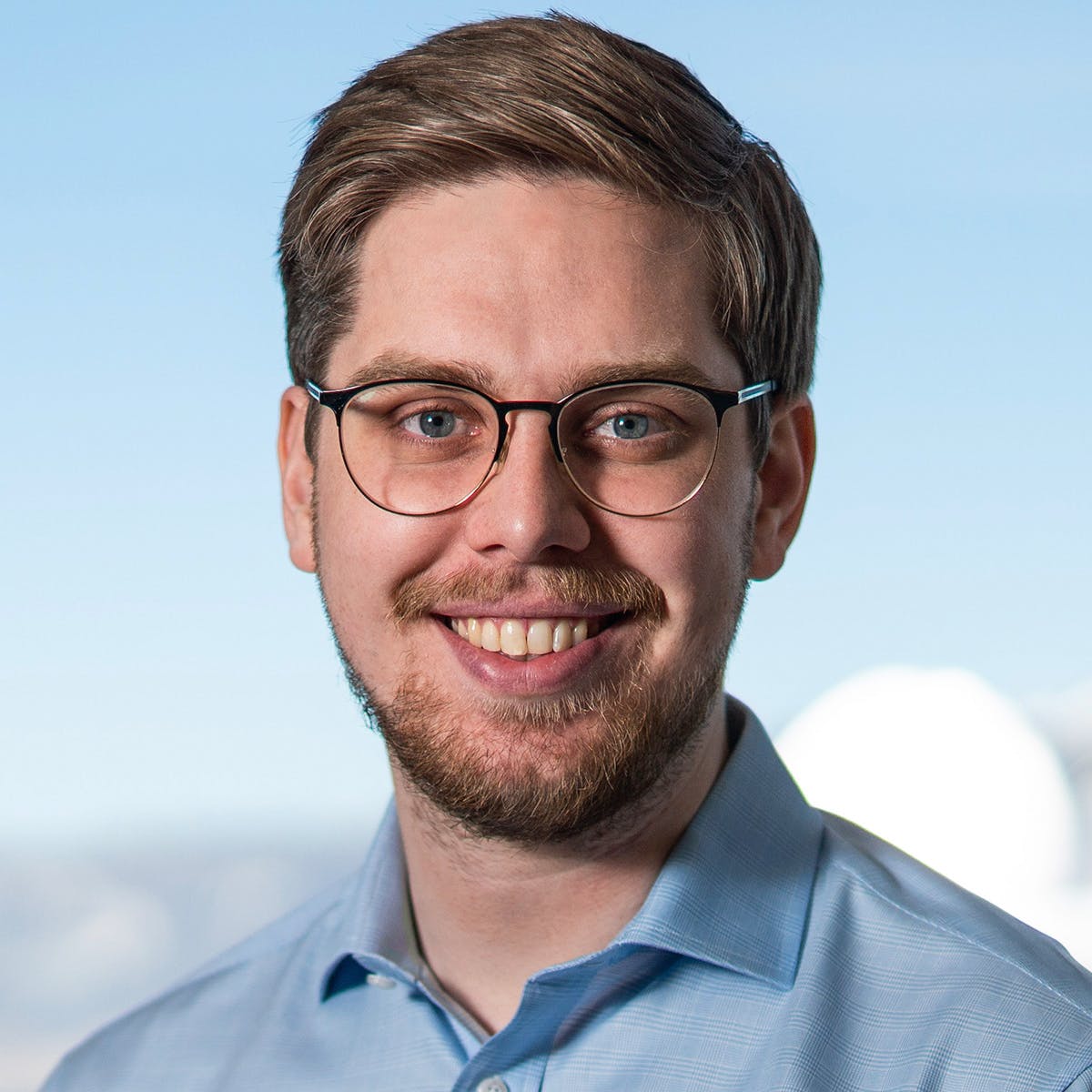 It is hard to believe that it has been ten years already, not only since the creation of Bitcoin but also the financial collapse of 2008. Cryptocurrencies and blockchain technology have become a significant player in the FinTech revolution, and many of the biggest companies and institutions are in a pilot phase with products and services.

What Bitcoin means for Icelanders

The people of Iceland have been reminded continuously over the last few weeks how bad things really were in 2008, and how close the country was from national bankruptcy. I have been attending multiple events on the topic, and it is a bit sad to see how little people care these days as a result of the three-year bull market that has been lining the pockets of most people. A meetup series on the financial collapse, hosted at the University of Iceland with some instrumental speakers from the rescue team that was formed during the crisis, has been having a hard time filling up a room with 120 people.

As an Icelander, the Bitcoin Anniversary has, therefore, a special meaning for me. It acts as a constant reminder that the financial system that we take for granted might not be as perfect as we think it is. In my opinion, that is the most significant contribution by Satoshi, and we will only see how this wave will unfold with time.

A massive week for the Foundation

The Icelandic Blockchain Foundation will be releasing some exciting news throughout the week that relates to our efforts and Bitcoin specifically.

We will also host a reception to celebrate the tenth anniversary on October 31st at 8 PM at the Foundation’s HQ. Please join us in the celebration of this remarkable milestone.